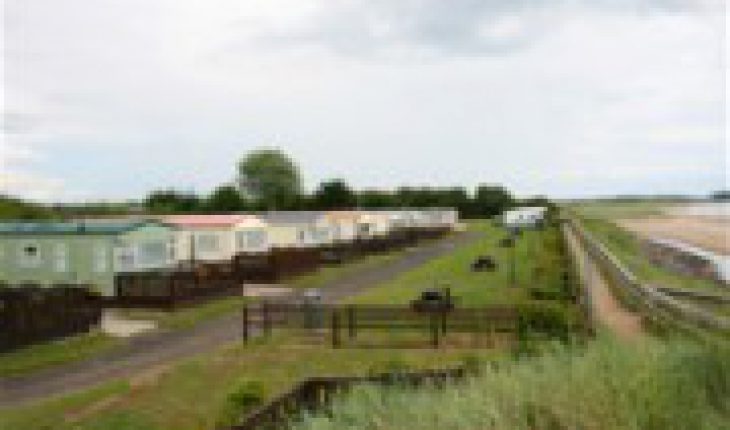 In the meantime, Edward got into a dispute with Philip of France and war was soon declared. This gave everyone the chance they had been looking for. In September of 1294, just as Edward was about to sail to France, the Welsh rose in revolt. This forced Edward to turn from France to deal with the Welsh. By May 1295 he had crushed the revolt but now the Scots, who had lost all confidence in King John, had elected four bishops, four earls, and four barons to manage the government. After subduing the Welsh, Edward decided he had to deal with Scotland before he could worry about France, so he summoned his feudal host to meet him in Newcastle. Meanwhile the Scottish council, in the name of King John, summoned all free Scots to rendezvous north of Selkirk. The Bruces, having never swore fealty to Balliol, and feeling cheated of the throne, refused the call, as did many of their followers. In consequence, they were deprived of their lands which were immediately handed by Balliol to his kinsman, John Comyn, now even more hated by the Bruces.

The armies were forming when a love affair touched off the conflict. A young English noble had fallen in love with a Scottish girl and changed sides. He promised to turn over the castle he was in charge of. His brother, upon hearing of this, sent word to Edward asking for help. Edward sent a detachment to help but the Scots discovered them and cut them to pieces. Upon hearing of this, Edward declared, ‘By God’s blessing, as the Scots have begun, So shall I make an end’.
Ruins of Berwick Castle
Meanwhile, the Scots army rather uselessly raided and burned small towns a villages in northern England. Militarily it was useless. Edward, on the other hand, laid siege to the town of Berwick. Edward led his armored knights and crashed through the defenders, with his foot soldiers following. Under orders from the king that no one should be spared, men, women and children were put to the sword. The stench from bodies grew so great that giant pits had to be dug to dispose of the bodies. The carnage continued for two days until Edward, riding amongst his troops, saw a woman in the very act of childbirth being put to the sword, finally Edward put an end to the slaughter.

Edward then ordered his army to meet the Scots army near Dunbar. The Scottish army was easily destroyed and most of the nobility that had supported king John was either captured or killed. From there, Edward swept through the rest of Scotland capturing all of its major cities. Finally in July, John Balliol surrendered to Edward in person. He was stripped of his royal accoutrements and was sent to the tower of London. Edward then commanded that the hallowed ‘Stone of Destiny’ be removed from Scone and taken to Westminster Abbey. Edward had accomplished what he had always dreamed of, bringing England, Scotland and Wales together as one kingdom.

The Coronation chair at Westminster Abbey containing the ‘Stone of Scone’