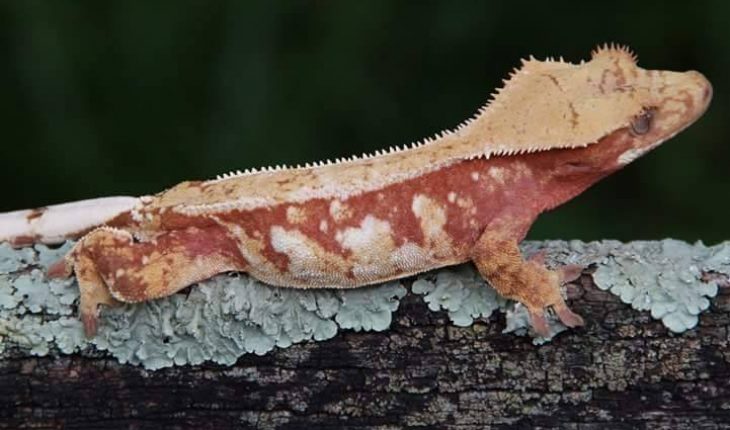 From children collecting frog spawn to Harry Potter fighting the Basilisk, amphibians and reptiles hold great fascination for many of us. Read more about our six species of amphibian and three species of reptile.

Differences between reptiles and amphibians

Amphibians and reptiles first evolved long before the development of warm-blooded animals like ourselves and have no automated control of their body temperature. Scotland’s climate presents an obvious challenge to them but reptiles make use of sheltered places where they can soak up the sun’s heat until they are warm enough to hunt their prey at speed.  Amphibians manage but at a more leisurely pace in the cool places where they have to live.

These two groups of animal are really quite different. Amphibians breed in water and have a soft, water-permeable skin which allows them to breathe underwater as well as on land but means they need to stay in moist places. The dry scaly skin of reptiles prevents them from drying out and they do not need to return to the water to breed.

Embedded in our culture

Scotland has some of the world’s oldest amphibian and reptile   fossils. In Pictish culture, snakes supposedly depicted wisdom, healing, renewal and immortality and can be seen carved in some of their standing stones, for example at Logierait  in Perthshire.

How can you help?

Amphibians and reptiles are declining in abundance in Britain. If you are interested in helping, Amphibian and Reptile Conservation provide useful ecological background on the species and their conservation needs, and ARG-UK represent many local volunteer groups who are working to help conserve them in Scotland.

One of our simplest needs is for better information where our remaining amphibians and reptiles occur.  We are still not even sure whether common lizards occur in the Western Isles.  So if you see an amphibian or reptile please send your records to your local group  or to one or more of the national monitoring schemes.

We have three species of native reptile to Scotland. The sand lizard was also introduced as an experiment from Dorset to the Inner Hebrides in 1971 and a small colony survives around the release site today. Visiting the island on a warm day you will usually see them.

All of Scotland’s reptiles face a challenge to breed in our cool climate. Most reptiles breed by laying eggs on the ground but this isn’t a good strategy in Scotland and, instead, all the Scottish species keep their eggs inside their body and give birth to live young.

The adder – our only snake

The adder is probably our most notorious reptile and the only snake you are likely to see in Scotland. Although grass snakes have occasionally been reported, there is no evidence to confirm that they live here permanently. So if you do see a grass snake in Scotland, please let us know.

Adders are our only poisonous reptile so people tend to fear them.  Adders are timid creatures and most bites happen when they are defending themselves. Their first defence is to hide in the undergrowth but, if you come too close, they will lash out to help their escape. However most bites happen when people attempt to handle adders. If you find one in the wild, leave it alone and let it move away quietly of its own accord.

Although not seen very often, adders also put on an impressive display in the breeding season. Once mistaken for a mating display, the ‘Dance of the Adders’ is a form of wrestling match between males competing for a mate. They twist around each other, getting higher and higher and trying to force the other to the ground. The animal that manages to dominate the other wins the female.

Scottish lizards – with and without legs!

Scotland has two species of lizard. Slow worms are a legless lizard which can grow to the size of a snake and are often mistaken for them. However, unlike the adder, they rarely bask in the sun and you will have to look under stones, wood, compost heaps or bits of metal left lying out to find them. They also lack the defence of a poisonous bite and are often brought home by domestic cats.

Not all of our species are short-lived and slow worms can live 15 years or more in the wild. Quite widely distributed, slow worms are the only reptile known to occur in the Outer Hebrides and are happily found using places created by humans, such as embankments, churchyards and gardens.

Common lizards like to bask in open spaces and can often be heard scurrying into the undergrowth when they are disturbed. If they’re caught or frightened, common lizards have the disconcerting ability to shed part of their tail, leaving it wiggling on the path whilst the animal makes it’s escape. The animal can re-grow the tail to perform the same trick again if needed.

Common lizards, as the name sounds, are found widely across Scotland. They’re less common in the Central Lowlands and aren’t found on the Northern Isles. They like to live on embankments and in gardens but tend to be found in areas where there are few cats.

Scotland’s shores also attract visitors in the shape of leatherback, loggerhead, Kemp’s Ridley and green turtles. The leatherback is a regular visitor, migrating through the Atlantic ocean to feed off the rich swarms of jellyfish along the west and north coasts, although the others tend to arrive here accidentally. Scottish Natural Heritage do keep records of these visitors so, if you ever see a turtle when you visit the beach, let us know.

How reptiles are protected

All of Scotland’s reptiles are protected  but some have greater legal protection than others. The sand lizard and all the marine turtles are protected under International law whilst our own laws prevent people killing or injuring adders, slow worms or common lizards. Scottish Natural Heritage works with several other organisations to deliver this protection, also helping with projects such as Make the Adder Count  and the National Amphibian and Reptile Recording Scheme   to improve the chances for these species.

Amphibians spend most of their year on land but must return to water to breed as their early life is spent as aquatic tadpoles. Because of the need to keep their skin moist, amphibians have to live in damp places like wet grassland or under fallen logs or leaf litter. Amphibians hunt insects and other small creatures for food, though very young tadpoles feed on pond plants. Frogs and toads catch insects with their long sticky tongues.

The life cycle of frogs and toads should be a part of every child’s heritage: the eggs are laid as spawn in the early spring.  Tadpoles soon emerge to swim about till their legs grow, their tails shrink and they leave the pond as tiny adults sometimes in huge numbers after summer rain. In the mountains you can still find spawn in June in pools near snowbeds.  The life cycle of newt is similar but eggs are laid and individually stuck to plants.  The young are like mini newts but with frilly gills to absorb oxygen from the water.

Amphibians are believed to be declining in lowland Britain due to habitat loss and change.  All are protected by law to some degree.

Two of Scotland’s amphibian species are specially protected under European legislation – the great crested newt and the natterjack toad. They cannot be killed nor their habitat destroyed. Any development which might threaten their habitat must be carefully considered and steps taken to make provision for the animals carried out under licence.

The great crested newt is rare right across Europe because of damage to its habitat. Though it spends most of its life on land, hunting small prey in damp grassland or leaf litter, it must return to small ponds to breed and small ponds have disappeared from the landscape because of changes in farming – for example, because horses are not used anymore there is no need for water for them to drink. It has a patchy distribution in rural south Scotland and around Inverness but also occurs across the central belt where it is often threatened by industrial or building development.

The natterjack toad is our rarest amphibian, occurring in only a handful of sites on the south coast in Dumfriesshire. The Natterjack is a very active species which is adapted to live on open sandy heaths and coastal grassland where it hunts at night by running after prey rather than sitting in ambush like frogs and common toads. Unlike other British amphibians it can dig its own burrow in the sand to avoid the heat of the day. It is found near the coast because of this need to live in open sandy habitat rather than any link to salt water. 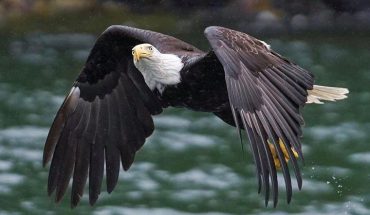 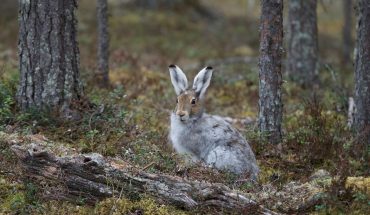