Dingwall Area was formerly functioned as an east-coast port, but now lies inland. The town once boasted the biggest castle north of Stirling – Dingwall Castle and on its present-day outskirts lies another — Tulloch Castle, parts of which may date back to the 12th-century building. Dingwall formerly served as the county town of the county of Ross and Cromarty. It lies near the head of the Cromarty Firth where the valley of the Peffery unites with the alluvial lands at the mouth of the Conon, 14 miles (23 km) northwest of Inverness. Dingwall stands on the Cromarty Firth. It was the home town of General Hector MacDonald (1853-1903), who enlisted in the 92nd Highlanders at the age of 17. In 1879, MacDonald distinguished himself during the First Afghan War, and General Roberts offered him a Victoria Cross or a commission.

Some shops take a half day every Thursday and a lot of shops close on the first Monday of the month in the summer. 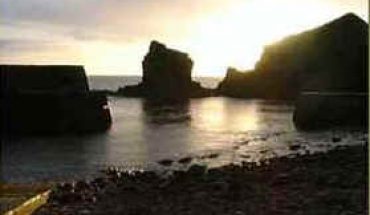