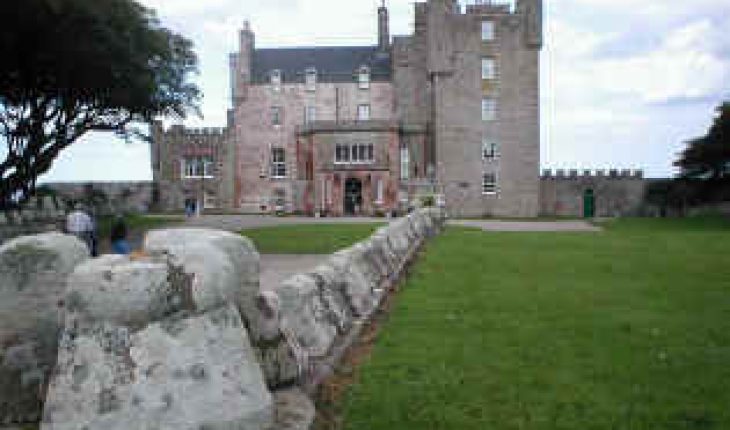 The elder is a small tree covered with edible, fragrant blossoms in summer and juicy purple berries in autumn which countryfolk use in jams, jellies, wines, and medicinal syrups.

The elder was a sacred tree in Ireland, and it was forbidden to break even one twig.

The Druids used it to both bless and curse.

Standing under an elder tree at Midsummer, like standing in a Fairy Ring of mushrooms, will help you see the “little people”; stand or sleep under an elder on Midsummer Eve to see the King of the fairies and his retinue pass by.

Music on panpipes or flutes of elder have the same power as the wand.

It has the power to keep lightning away from the house.

At Beltaine, elder twigs are woven into a garland and worn round the head to give the wearer “second sight”.

The flowers are used in wish-fulfillment spells; the leaves, flowers and berries are strewn on a person, place, or thing to bless it.

An herb of blessing and consecration, often seen at marriages; like the willow, the elder has strong feminine associations; the correct way to approach the tree was to say: “Old Woman, give me some of thy wood, and I will give thee some of mine when I grow into a tree.” Without this greeting, ill-luck was sure to follow.

The Elder-Mother was, venerated for the healing properties of her tree.

In other parts of the British Isles, the elder was less feared but still retained its magickal associations; if the eyes were bathed in the green juice of the wood, you could see fairies and witches; elderberries picked on Midsummer’s Eve conferred magick powers; on the Isle of Man, elders were the dwelling place of elves.

The elder was a benevolent and protective tree; an amulet can be made by plucking an elder twig in October just before the full moon; the wood between the knots is cut into nine pieces which are bound in a piece of linen and hung around the neck so that they touch the heart; they hang there until the thread breaks, at which point the amulet must be buried where it cannot be found.

In Ireland it was one of the magickal trees carried in the Beltaine procession. 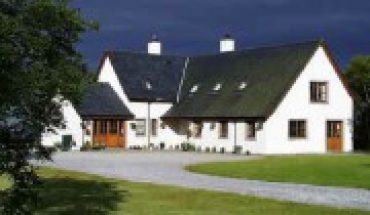 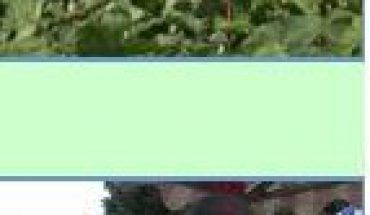