These Cairns, known as the Grey Cairns of Camster, are two of the best preserved chambered tombs in Britain. They date from the Neolithic period of more than 5000 years ago. The people that lived and loved here were basically farmers. In those days the land was much more fertile than it is now and supported the community well.

One of the remaining examples of prehistoric stone cairns in Caithness in the bleak moors. The cairns, or burial mounds, date from the Neolithic Period, roughly 4000-1800BC. There are two cairns here, a round cairn, and a long cairn, both of which pretty much intact after some restoration work and can be entered through long passages to the center room. The round chamber is around 13 feet high and 58 feet in diameter. A very narrow passage allows access to the tall burial chamber, and there are smaller chambers leading from the passage. We didn’t visit too many stone circles and cairns, although they are common in the highlands, but these were very interesting.

The grey cairns of Camster are very appropriately named since the stones of which they are composed are most definately grey in hue. The two cairns of very different types stand on bleak moorland some 8 km along a single track road off the A9. Although dead straight, the road is rises and falls with the terrain and the cairns suddenly appear after a slight rise, and an awesome sight they make!

The two cairns are complete and they are of different types – the easterly one being a ring cairn and its sibling farther to the west is a massive long cairn with 3 chambers. In both cases one may enter the chambers which are lit by skylights that were placed during their excavations when they were also restored.

The ring cairn is 18m in diameter and has a lintelled entrance passage of 6.1m, leading to the large corbelled central chamber. On excavation in1865 a thick layer of black earth was found together with charcoal, ashes with broken bones, some broken pots and some flint implements. Several human skeleton remains were also found.

The long cairn measures some 70m in length and is of the double horned type. On initial excavation in 1866, fragments of human bones were found but no artefacts.

There are two chambers, both of which are accessible and allow access to the inner chambers. This cairn is one of the largest in Scotland and has been likened to a cathedral of the time. It remains an awe inspiring site to this day.

During the Bronze age, the temperature rose, the land was exploited more and more and the rainfall increased. As the trees were removed so the underlying nutrients and the soil eroded, leaving the community without a means of maintaining themselves.

How to get there:
In Northern Scotland access via the minor road between West Clyth Farm, on the A9, and Watten. 5m North of Lybster on the A9. Monument situated 5m along unclassified road. The Cairns are signposted from the A9. Parking is limited – lay-by is small, takes only 4 cars, or one bus.

Image Gallery (Click on the image for its actual view)

The Grey Cairns of Camster, are two of the best preserved chambered tombs in Britain

Inside the ring cairn

Camster ring cairn is an impressive site, but is dwarfed by it neighbour

The Camster long cairn which is almost 70m long 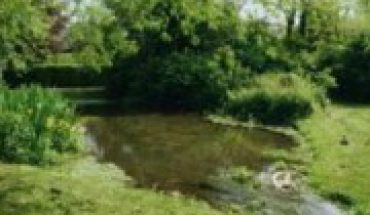 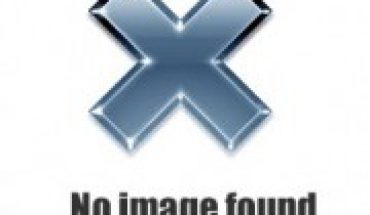