Home
Tourist Guides
See and Do in Balnakeil, Durness

This Church and Graveyard is very interesting. The original church was built in 722 by St. Maelrubha. Apart from the monuments within the Graveyard itself, the church has some interesting inscriptions which may be from the grave of a notorious villain Domhnuall MacMhurchadh
 The skull and crossbones which is not associated particularly with pirates, but mainly a symbol of death, is one of the best preserved that I have seen. There are also other interesting inscriptions.

You will find a monument to the noted Gaelic poet Rob Donn, who was born in 1714 and buried in Balnakeil in 1777. The granite obelisk memorial was erected by public subscription in 1829 and inscibed in Gaelic, English, Latin and Greek.

Beside the war memorial you will see a raised area, this is the mass grave of the victims of the emigrant ship the “Canton” which sank off of Faraid Head in 1849. Sadly, everyone was lost.

This is a 16th century house, built in 1744 using parts of a much older castle. It was originally built by the Bishop of Caithness in the 13th Century and later became the seat of the chief of the Mackay’s, Lord Reay.

Similar of ‘See and Do in Balnakeil, Durness’ 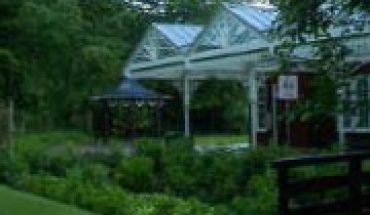 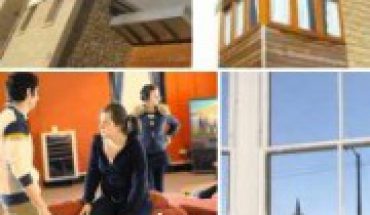