The Westernmost part of the island is a huge lump of conglomerate which appears to lean against the main island, leaving a channel between the two. On calm days this is navigable by inflatable or small rib.

The normal practice, however, is to drop the divers off on one side, let the tide take them through and pick them up on the other. The trench is around 20 metres deep but less than four metres wide in places, the bottom is strewn with huge boulders leaving passages between, around and under them.

The brisk tide ensures no silt has settled and feeds a rich variety of sea life. To the North the trench carries on after it emerges from the island, getting narrower and deeper.

The trench is best dived around slack water. Boat cover should be alert to the tide turning and spitting divers out at the unexpected end. 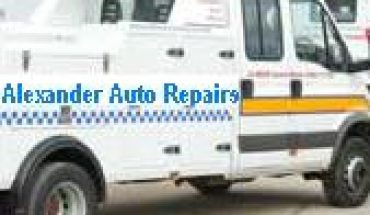