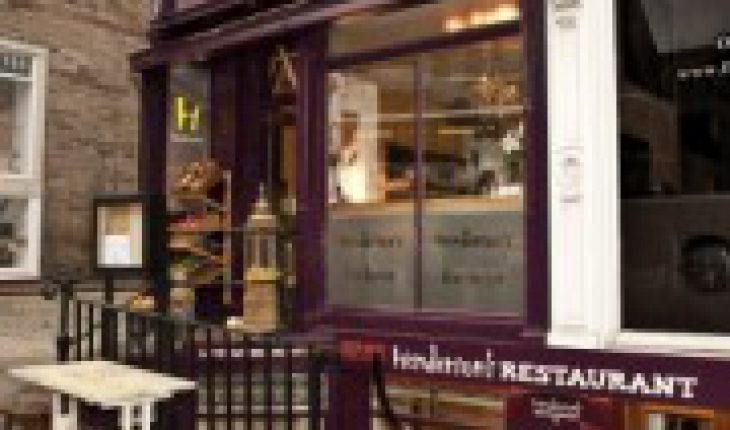 This is a straightforward walk on clear paths up Scotland’s most southerly Munro. From the summit, there are spectacular views to the north and east, and west to the Arrochar Alps.

Drive from Bearsden to Drymen on the A809, then to Balmaha on the B837, continuing on this road until you reach the car park just beyond the Rowardennan Hotel.

The road ends here, though the West Highland Way continues along the east side of Loch Lomond to Inversnaid and Inverarnan. This is a popular spot for picnics and for views of Loch Lomond and the mountains beyond.

The Ben Lomond path is clearly sign-posted, passing the public toilets and going out the back of the car park. The rocky path climbs quite steeply through trees then levels out before reaching a gate and a National Trust for Scotland signpost. The signpost points out that the upkeep of the path is costly, and asks hillwalkers to keep to the path to prevent further erosion.

The path now leaves the trees and climbs steeply up the grassy hillside, leveling out on a plateau about 500ft from the summit. From here you get good views of Ptarmigan and the path leading up to the summit. Cross the plateau to the short and steep climb up a narrow path to the summit of Ben Lomond.

Ben Lomond in the Autumn

Map of walk up Ben Lomond from Rowardennan.

Two notices on this walk state the following:
Dogs must be kept on leads, as sheep graze on the grassy slopes of Ben Lomond;
The upkeep of the path is costly, and the National Trust for Scotland asks hillwalkers to keep to the path and help prevent further erosion.

This walk uses part of the West Highland Way. It requires two cars or arrangements have to be made for someone to pick you up, as it starts at Drymen and finishes at Balmaha. To complete this walk using public transport would require a bus to Drymen for the start of the walk, and a bus from Balmaha at the end.

Drive to Drymen on the A809 from Milngavie via Carbeth and the Queen’s View. Drive through Drymen and take the A811 for Buchlyvie, parking just outside Drymen. Walk along this road until you see a signpost on your left-hand side for the West Highland Way. Initially the path crosses a field, then enters forestry land. The paths are good, though the walk through the forestry land is dull and enclosed. However, this changes as the path enters natural forests and winds its way among the trees until it reaches a large stile. Cross the stile and follow the path which leads down to a river and some stepping stones, then climbs steeply up Conic Hill. From the summit of Conic Hill you get wonderful views of the lower parts of Loch Lomond and its islands. The descent is short and steep, bringing you out at the carpark at Balmaha.

Path up Conic Hill from beyond the stile.

Alternative Route: This can treated as a shorter version of the above walk, still requiring two cars, or as a walk to the summit of Conic Hill and back again, requiring only one car or using public transport to Balmaha or Milton of Buchanan. Drive out on the B837 towards Balmaha. When you reach Milton of Buchanan, turn sharp right up a narrow track and park here without causing any obstructions. Walk up this track until it joins the West Highland Way just before the stile. Cross the stile, and follow the path to the summit of Conic Hill. From here, either return to your car at Milton of Buchanan or continue to Balmaha.

Map of walk to Conic Hill from Drymen to Balmaha using the West Highland Way. 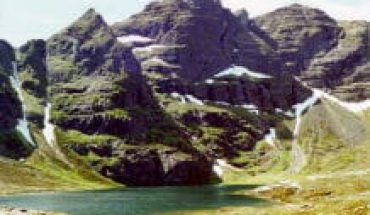