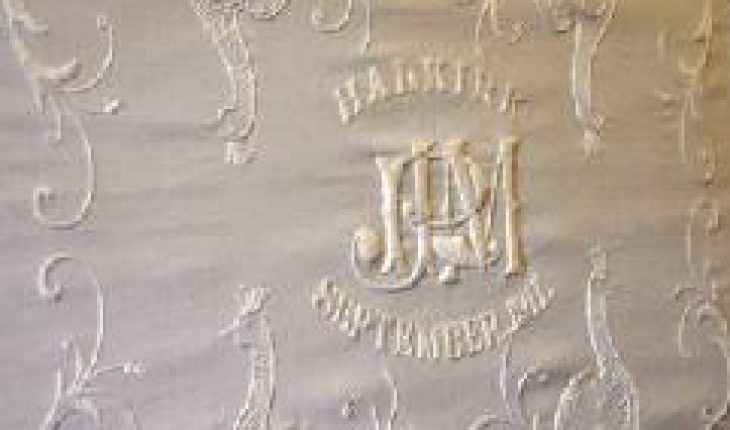 The Ross Institute was the first public building in Scotland to have an electric clock. It is the village hall where dances, playgroups and indoor bowling are held on a regular basis.

The first electric clock to be installed in a Scottish building was housed in Halkirk’s handsome village hall – the Ross Institute, constructed with a legacy from the Ross family in the first decade of the 20th Century. The Ross Institute is now managed by Halkirk Village Council.

The Institute is located in the village of Halkirk on the right hand side of the main road north, directly opposite the Ulbster Arms Hotel.

This building was originally erected by John Ross, later Sir John Ross of Dunedin, New Zealand, who was born at Gerston, Halkirk, in November 1834. It was opened on 8th March, 1912 by his eldest son John Sutherland Ross. He gifted it to the people of this Parish in 1913. Completely renovated in 1997 it was re-opened by his great grandson, William Thomas Fergus Ross, of Dunedin, on 30th August 1997.

There is giant bedspread that was presented to John Ross the benefactor of Halkirk’s Ross Institute building, in 1911. The bedspread has the names of nearly 1,000 locals embroidered into the feathers of peacocks. They donated 1 shilling towards the furnishing of the Ross Institute. It is on permanent display in the Ross Institute after being donated to the village by the descendants of John Ross. If you want to know more about the history of Ross Institute read: http://www.thisishalkirk.co.uk/about/ross-institute.htm

Opened almost 100 years ago, the building has played host to many events since its very first – a two-day bazaar in September 1911. As one of the original planned villages, Halkirk continues to develop and is really coming into its own. Fascinating exhibitions are staged each summer in the village’s Ross Institute by the Halkirk Heritage and Vintage Motor Society. Thurso is within easy driving distance of some of north Sutherland’s finest beaches, notably Melvich and Strathy. With the sports centre adding to its bright future, Halkirk is set to continue to be a vibrant and almost self-sufficient community.